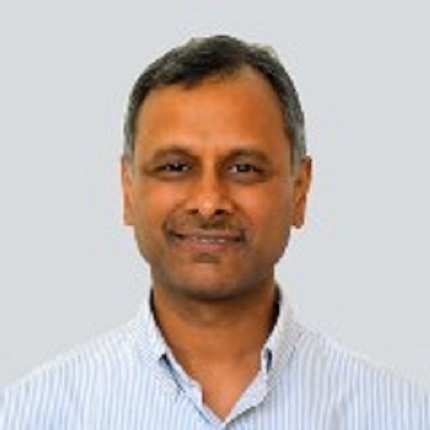 
Prof. Manish Gupta is the Director of Google Research India. He holds an additional appointment as Infosys Foundation Chair Professor at IIIT Bangalore. Previously, Manish has led VideoKen, a video technology startup, and the research centers for Xerox and IBM in India. As a Senior Manager at the IBM T.J. Watson Research Center in Yorktown Heights, New York, Manish led the team developing system software for the Blue Gene/L supercomputer. IBM was awarded a National Medal of Technology and Innovation for Blue Gene by US President Barack Obama in 2009. Manish holds a Ph.D. in Computer Science from the University of Illinois at Urbana Champaign. He has co-authored about 75 papers, with more than 7,000 citations in Google Scholar, and has been granted 19 US patents. While at IBM, Manish received two Outstanding Technical Achievement Awards, an Outstanding Innovation Award and the Lou Gerstner Team Award for Client Excellence. Manish is a Fellow of ACM and the Indian National Academy of Engineering, and a recipient of a Distinguished Alumnus Award from IIT Delhi.