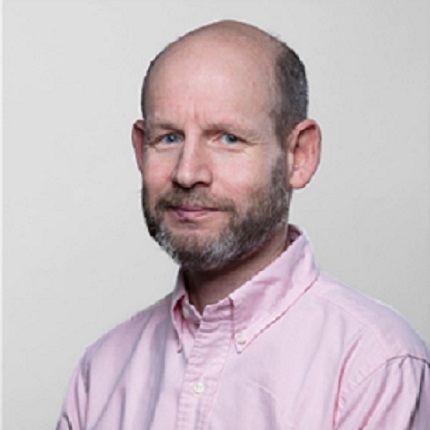 Abstract: The MATLAB Reservoir Simulation Toolbox (MRST) is a unique research tool for rapid prototyping and demonstration of new computational methods for flow in porous media. The software has a large user base all over the world in both academia and industry. My group is also one of the key contributors to OPM Flow, the world's first open-source reservoir simulator aimed at full industry use. In the talk, I will briefly describe the two, compare and contrast their development and ownership models, and outline some of the factors that have contributed to their current success.


Knut-Andreas Lie is a chief scientist at SINTEF, the largest independent research organization in Scandinavia, where he leads the Computational Geosciences group at the Mathematics and Cybernetics department in Oslo. He also holds a part-time Professor II position at the Department of Mathematical Sciences, Norwegian University of Science and Technology (NTNU). He was elected as a life-time member of the Norwegian Academy of Technological Sciences in 2014 and SIAM Fellow in 2020.